Papworth Trust's Board has collective responsibility for the financial health and wellbeing of the organisation, holding the charity in trust for present and future beneficiaries, and making sure that it remains true to its charitable objects. 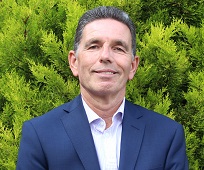 Brian is now a portfolio non executive director, consultant and trustee, following an executive career in local and regional government to 2010. He was the Chief Executive of two Scottish unitary local authorities, and the Chief Executive of the former East of England Regional Assembly. He was part of the NED team which secured Foundation Trust status for the West Suffolk Hospital in 2012 and also chaired the Board of the Theatre Royal in Bury St Edmunds. More recently he was a main Board member of Clarion Housing Group, and Vice Chair of its stockholding subsidiary. He also was Vice Chair of Ormiston Families, a regional children and families charity operating across East Anglia. His current portfolio includes chairing the Anglian (Great Ouse) Regional Flood and Coastal Committee, chairing the Sizewell C Community Forum, and Panel Member work for HS2 on discretionary compensation schemes. He lives near Bury St Edmunds. 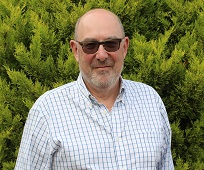 Patrick is Director of Salientwork Ltd, a strategic labour market consultancy. Patrick was Jobcentreplus Director for London and the Home Counties, from 2008 to 2011 and for East of England from 2004 to 2008. His previous civil service roles included commissioning and delivering employment programmes and labour market services, and building effective partnerships. He has a particular interest in helping disabled people achieve their full potential in the jobs market, having been Lead Director for DWP on the Access to Work and Pathways to Work programmes.
Past roles have included membership of the Ministerial Steering Group on child poverty, the London Mayor's Skills and Employment Board and Chair of the East of England Skills Partnership.
Patrick’s active interest in the third sector includes roles as a Trustee of the Charity for Civil Servants, an Ambassador for the Prince's Trust in London and a Director of the Institute of Employability Professionals.
He is currently a Member of the Civil Service Appeal Board, an Associate of the Learning and Work Institute and a Trustee of Clarion Futures. Patrick became a Papworth Trustee in 2013. 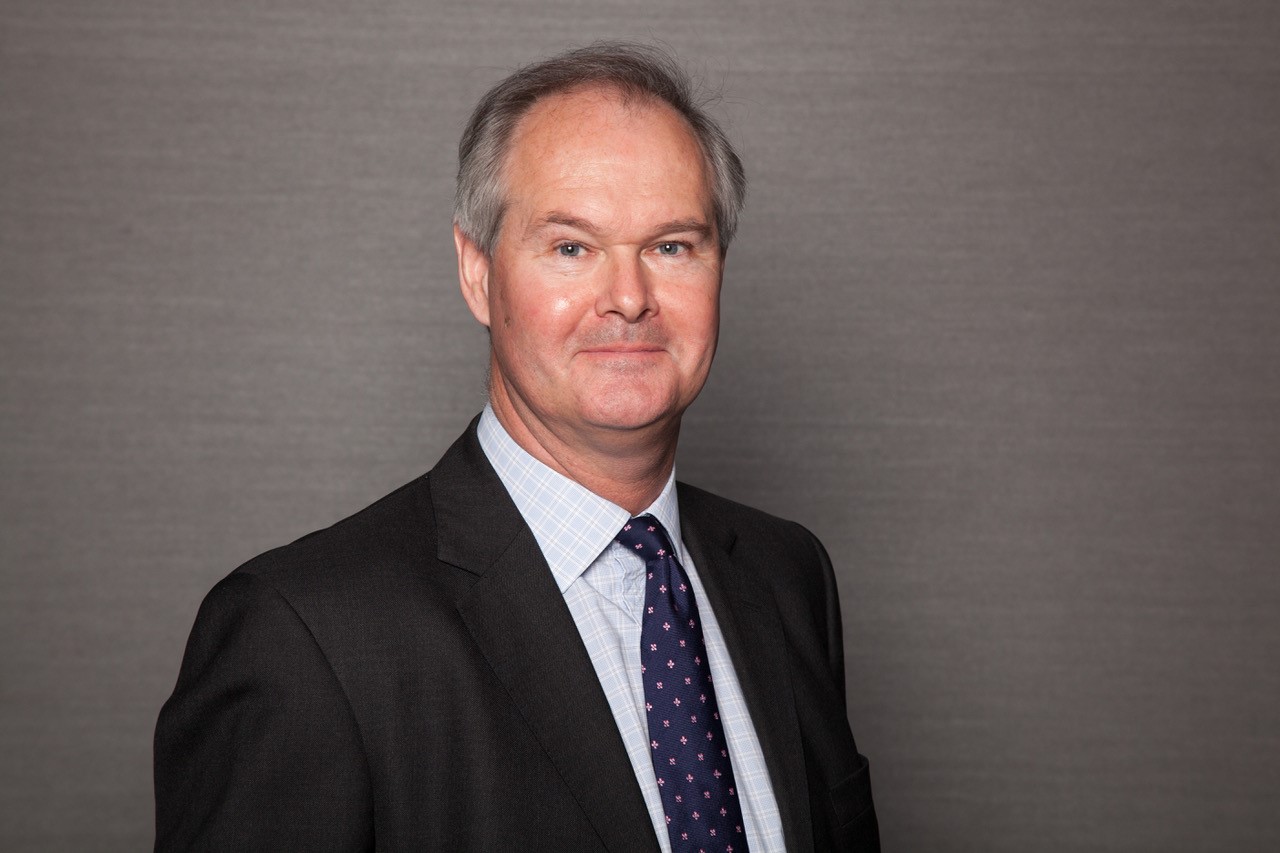 Mike is a Chartered Accountant and a Fellow of the Association of Corporate Treasurers. Mike is now retired after spending over 34 years in the financial services sector, 26 years of which were with the HSBC Group working in their Luxembourg, Amsterdam, New York and London offices. He held senior Finance and Treasury leadership positions with HSBC, including Deputy Chief Financial Officer for Global Private Banking, Group Head of Asset & Liability Management, and Chief Financial Officer for the Global Banking division. He also served as Secretary to the HSBC Group Risk Committee. Mike became a Trustee in 2020, and is also a non-executive director of Outward Housing. 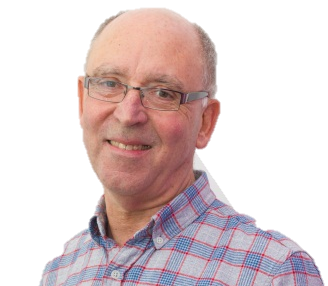 Wes qualified as a social worker in 1971 and worked in local authority Social Services Departments in Hertfordshire, Bedfordshire and Luton, where he was Head of Children's Services from 1997 to 2004, when he joined the NSPCC as UK Director of Services for Children. Wes has worked in just about every area of social work including residential and day care, all age groups and many forms of disability. Wes retired from full time work in 2011 but works part time and chairs the Hertfordshire Adoption Panel and the Board at PACT (the Oxford Diocesan Adoption Society). Wes is also a Trustee of the Children's Society and Chair of his local Parish Council of Husborne Crawley in Bedfordshire. Wes became a Trustee in 2013. 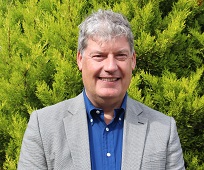 Andy is the CEO of Cambridge Policy Consultants Ltd (CPC), a highly respected research organisation with a diverse client group. He has also worked with numerous governmental bodies and local authorities throughout the UK.
Andy became a Trustee in 2014. 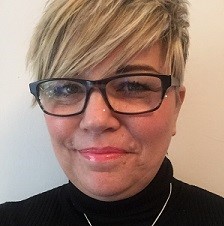 Vanessa has worked in the third sector since 1998, following a long and varied career at the Department for Work and Pensions. She was as Director of External Services at Disability Alliance before becoming its CEO in 2006.
She has worked as a Director of Operations and HR and most recently as the Director of Quality at Scope, where she designed and implemented a bespoke Quality Assurance Framework for its social care services.
Vanessa is passionate about quality, equality (particularly disability equality) and is a diversity expert. She is a champion of evidenced based outcomes for any work she is involved with and works hard to reduce silo working and increase joined-up whole systems thinking approaches to work. Vanessa became a Trustee in 2017. 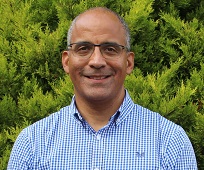 David worked at Goldman Sachs from 1994 to 2017 in London, Tokyo and Hong Kong. He worked in a number of roles in the Finance and Risk Divisions and recently retired as a Managing Director in the Risk Division
He had considerable Committee responsibilities most recently as a member of the Firmwide Risk Committee, co-chair of the Asia Pacific Risk Committee, and vice-chair of the Asia Pacific New Activities Committee.
Prior to Goldman Sachs, David worked at Touche Ross & Co in London from 1991 to 1994 where he qualified as a chartered accountant. David became a Trustee in 2017. Andrew spent over 40 years working in Social Housing, retiring in 2018. His early career began in housing management in Central London, graduating to Director of Housing with Southern Housing Group.
In 2004 he moved to Peterborough to become Managing Director of Nene Housing Society. He orchestrated Nene joining the Accent Group and initiating a development programme delivering 1200 new homes over 7 years. Following full consolidation of Nene into Accent Group in 2010, Andrew took on national roles for Accent as Executive Director of Customer Services for its 20,000 homes and for the last two years led on Strategic Projects including responsibility for development and ICT.
Andrew became a Trustee in 2020. 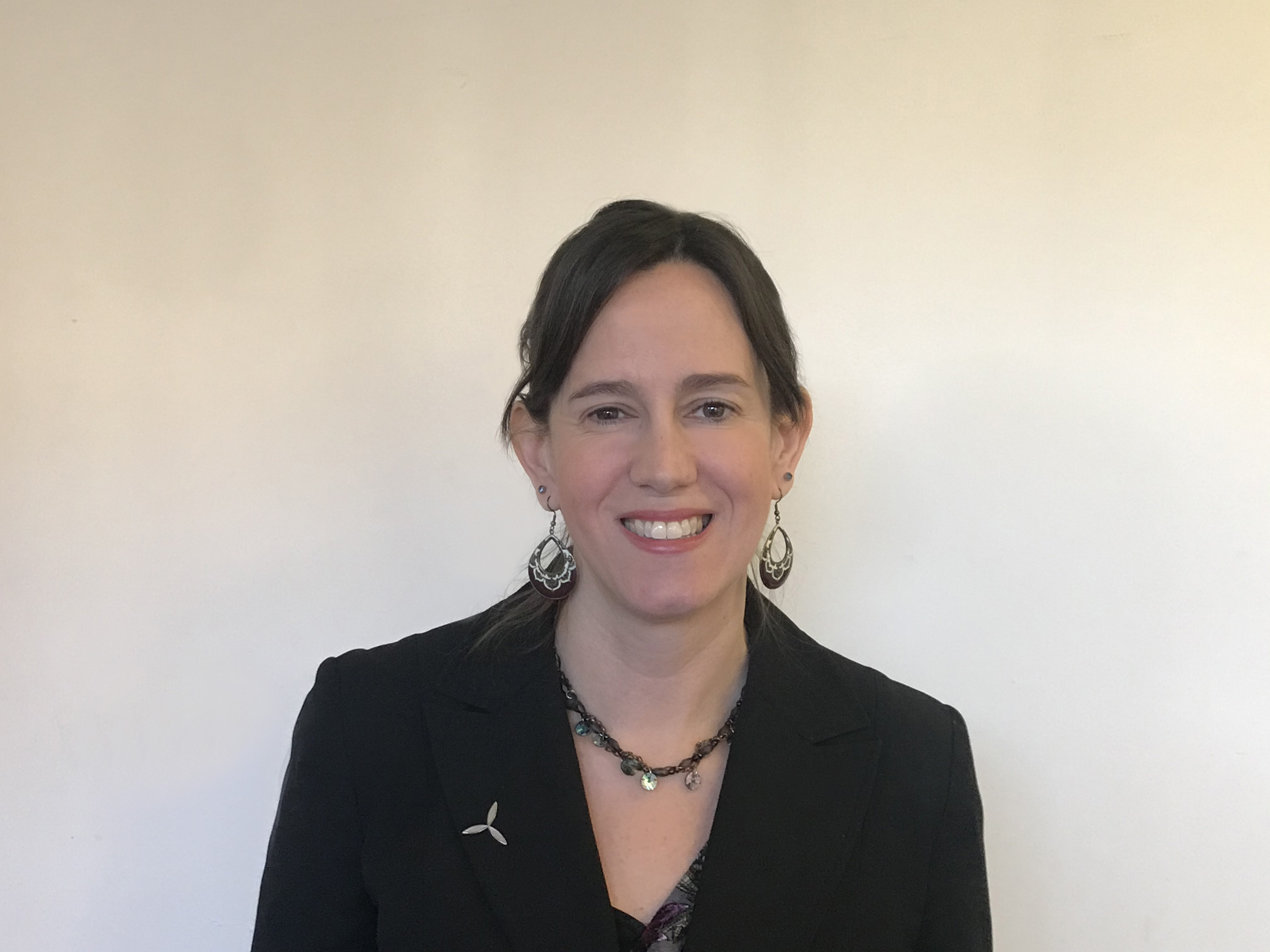 Isabel is a Director-level strategist and business development professional. She is currently the Executive Director, Commercial and Customer Experience, at RenewableUK, having previously held the post of Commercial Director at the Royal College of Obstetricians and Gynaecologists and at the Bar Council. She is experienced in change-management projects aiming to make the organisation more nimble to explore new opportunities while improving costs. She is a Fellow of the Royal Society for the Arts, of the Chartered Management Institute and of the Institute for Leadership and Management. Isabel has two PhDs in history and moral & political philosophy, a PCGE and an MBA, various professional certificates, and she enjoys languages and travelling (especially to warm, sunny and sandy places). Isabel became a Trustee in 2020. 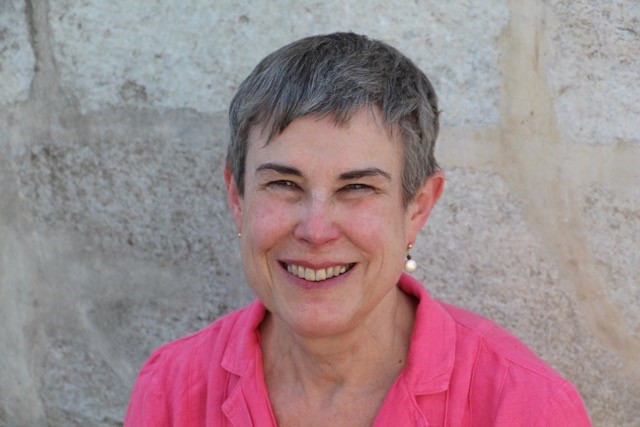 A dual US/UK citizen, Jane started out as a financial journalist with Forbes Magazine in New York, then studied for an MBA and became a business strategy consultant based first in New York and subsequently in London. During her 17 years in consulting, Jane was a partner or director in three major international firms and advised the Boards of large companies across many industry sectors, ultimately focusing mainly on retailing. From 2002 to 2008 she retrained as a solicitor and spent the final phase of her career as an in-house legal adviser to HMRC, the Treasury and the Financial Conduct Authority. Jane retired from paid employment in 2018 and became a Trustee in 2020. 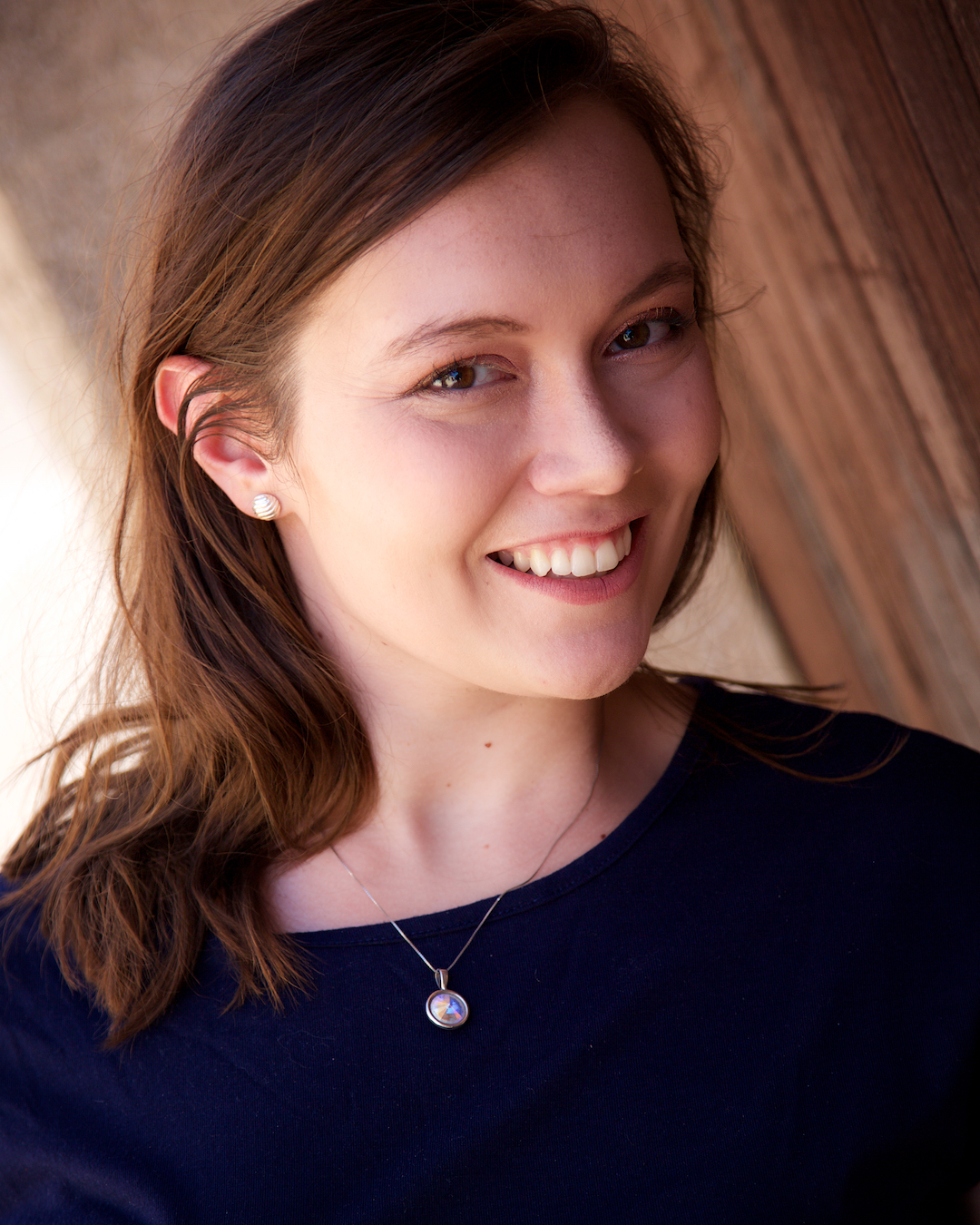 Liz has worked for KPMG since 2013 where she started in the audit department and qualified as a Chartered Accountant in 2019. Since July 2019 she has been the Development Lead of IT's Her Future: KPMG's Women in Technology program which aims to achieve gender equality within their Technology departments. She is also the Co-Chair of the KPMG Workability Network and launched the Disabled Students Forum at the University of Exeter. She is also a trainee Guide Leader for the 2nd Papworth Guides. Liz became a Trustee in 2020.