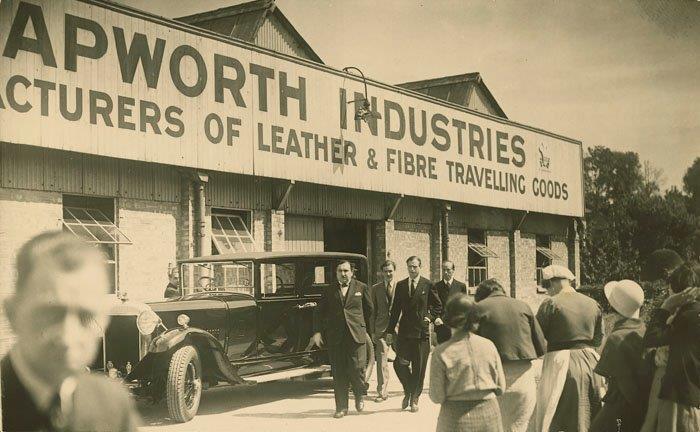 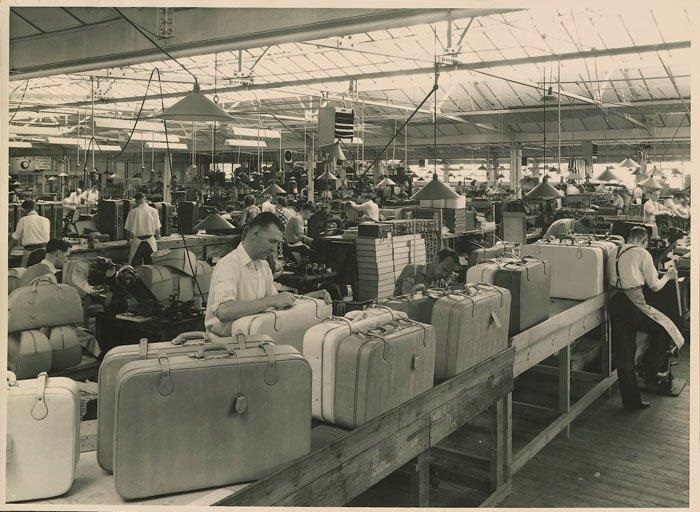 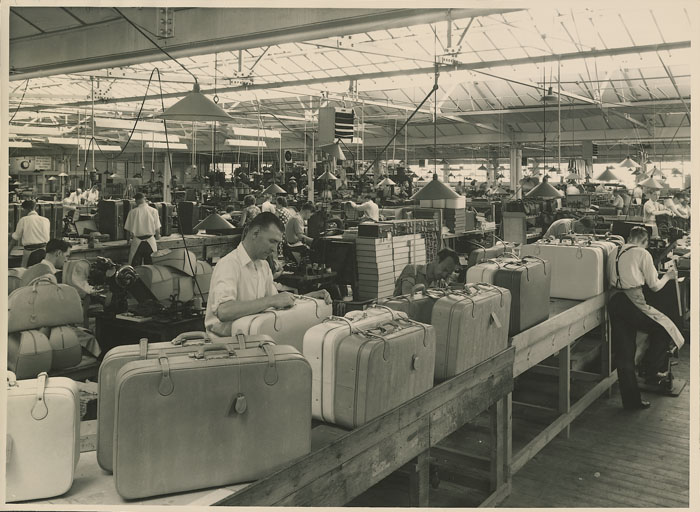 Founded by Sir Pendrill Varrier-Jones in 1917 as the Cambridgeshire Tuberculosis Colony and later re-named Papworth Trust in 1963, we first began supporting TB patients with employment after treatment to remove financial worry and stress, which was a leading factor in relapse. This was the birth of Papworth Industries. Throughout the decades, with the evolving economy and labour market, as well as Government programmes and initiatives, Papworth Trust has continued in the spirit of supporting our diverse customer base overcome a wide range of challenges and into sustainable employment.

Historically, and in more recent years, Papworth Trust has employed people who have been supported by our services, including the various Government programmes that have been designed and tendered to reduce unemployment and provide support for people with often complex barriers to find and keep jobs. We'd like to share their stories with you.

Caroline Cooper has recently celebrated the 10th anniversary of starting work with Papworth Trust as an Employment Advisor and is now a Support Manager on the Health & Work Programme in Peterborough. “I had previously worked in a dementia care home, but I felt capable of more and wanted to move into office work.”

After accessing support from Papworth Trust on the Flexible New Deal programme, Caroline was given the opportunity to interview for an Employment Advisor post and was eventually offered the job. “It’s the best job I’ve ever had!” she says, “10 years later and I’m still enjoying it and feel focused on my work. When I was offered the job, I felt as if I was able progress with my life. There were times when I was looking for work when I felt de-motivated, and I feel that this has helped me in supporting customers and understanding their personal circumstances.”


Throughout the decades, in the years as the Cambridgeshire Tuberculosis Colony and as Papworth Trust, the reputation of our founder Sir Pendrill Varrier-Jones and Papworth Trust as a pioneer in the employability field has been recognised from at-the-time future Prime Ministers Neville Chamberlain, Stanley Baldwin and John Major to the Royal Family, with King George V visiting Papworth in 1926, the Queen visiting three times between 1918 and 1933 and our patron HRH The Duchess of Gloucester. 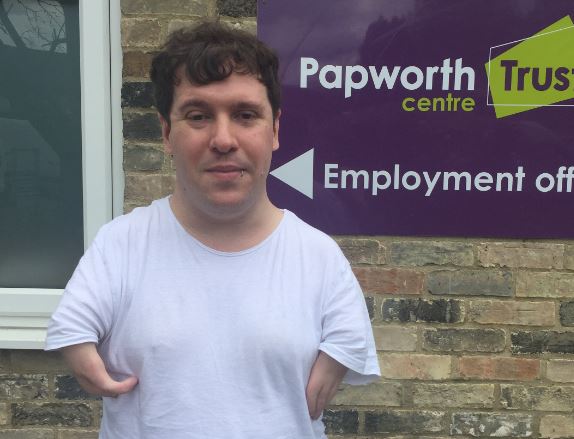 Luke Myhill, Community Connections Engagement Co-ordinator in Cambridgeshire, started work with Papworth Trust in August 2019. He had a great deal of experience in young people’s mental health but decided he wanted to move into a role in administration. Luke referred himself to the Trust’s Work Choice programme and met with Lesley, an Employment Advisor, and got a temporary job as a Data Analyst at a large distribution company. For many years, Luke had felt that his disability held him back and after his temporary role came to an end, he referred himself to our Work Programme where he met with Employment Advisor, Madeleine.

“During my time as a customer, every advisor I saw was brilliant and helped me stay motivated. Sometimes having a physical disability means that it can be hard to escape people’s judgment, whether it intentional or unintentional, but I’ve never felt that at Papworth Trust – they’ve always been a sympathetic ear when I’ve needed it and they had access to work equipment readily available when I started”.

Through accessing support on the Work Programme, Luke was able to secure a volunteering opportunity with Disability Cambridgeshire as an administrator and later as office manager. This opportunity helped Luke in gaining some great experience and today he sits on their Board of Trustees. 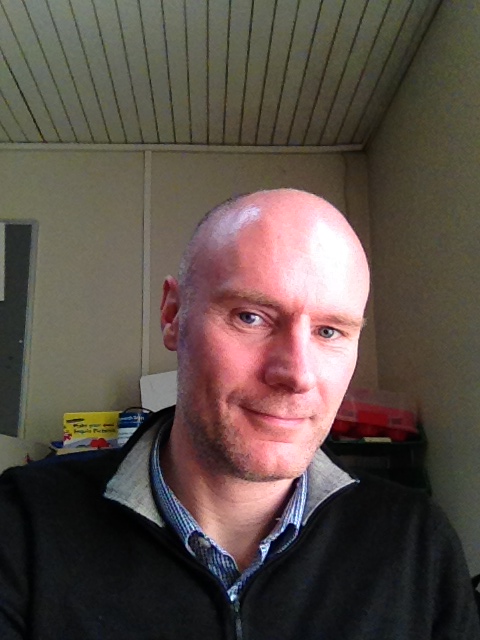 “I met with my Employment Advisor, Maria, who supported me in improving my CV and searching for jobs. Soon after, I began volunteering for Papworth Trust at Saxongate. This role was a learning curb for me and helped me in gaining valuable experience”.

After volunteering for over a year, Paul was able to progress further in his career with the Trust, “When the Services Manager vacancy came up, I was encouraged to go for it. I did, I was successful and the rest, as they say, is history! I still love my job and I feel very accomplished in what I have achieved over the past 7 years”.

From the days of Sir Pendrill Varrier-Jones founding the Cambridgeshire Tuberculosis Colony and Papworth Industries in the village, to the services spread out across the East of England today, Papworth Trust has continued to provide employment support for disabled people to overcome any barriers and succeed in finding and sustaining employment.