You’re offline. This is a read only version of the page.
Contact Us
Sign in
Contoso, Ltd. 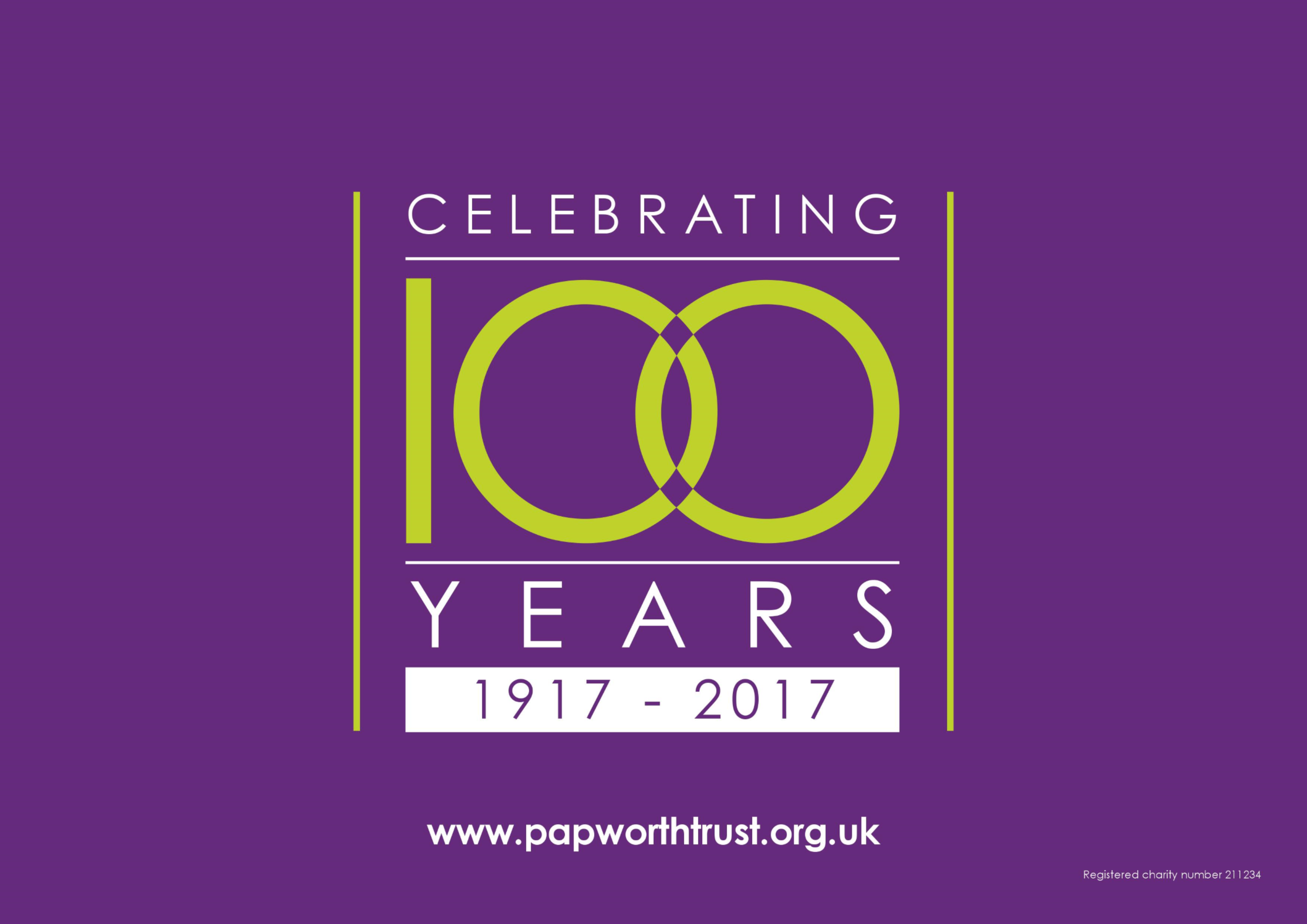 In 2017, Papworth Trust celebrated its 100th anniversary. Starting in 1917 as a tuberculosis settlement, we have always worked with disabled people.

For the last 50 years, we have offered essential services to disabled and older people including care and support, leisure and learning activities, help with work and training and rehabilitation.

The colony began at Bourn in Cambridgeshire in 1917. However Varrier-Jones soon collected enough funding (£6,000) to purchase Papworth Hall, and the colony moved to the village of Papworth Everard the following year. With the hall came most of the land in the village and, under Varrier-Jones' management, the colony rapidly expanded.

His aim was to rehabilitate Tuberculosis (TB) sufferers by providing treatment for them - surgery and 'fresh air' - and by offering them appropriate work and housing.

When the hall eventually became too small, a new hospital was built.

In the 1930s, factories were also constructed to offer work opportunities. The Papworth Industries became a great success, expanding over many years under the trademark of Pendragon Industries. They included the manufacture of travel goods, carpentry, cabinet making, leather work and printing.

Coach building was set up in 1947 making, amongst other vehicles, the Green Goddess fire trucks. We also built vehicles for BT, Royal Mail, Parcelforce, St John Ambulance and the NHS Ambulance trusts.

The Papworth village settlement continued to accommodate TB patients until 1957 - some patients still live in the village. Following the arrival of a cure for TB, the principle of supporting people to live independently was then extended to a wide range of disabled people.

Many disabled people came to Papworth Everard for training, with some subsequently remaining in the village, and others returning home to work elsewhere. The hospital itself passed to the newly formed National Health Service in 1954.

Papworth Trust was formally created in 1963.

Royal patronage played a significant part in the early life of Papworth Trust, and Royal visits were commonplace during the 1920s and 1930s. This association continues today. We were honoured to celebrate our 100th anniversary in 2017 in the presence of HRH Duchess of Gloucester, in her role as Patron of Papworth Trust. 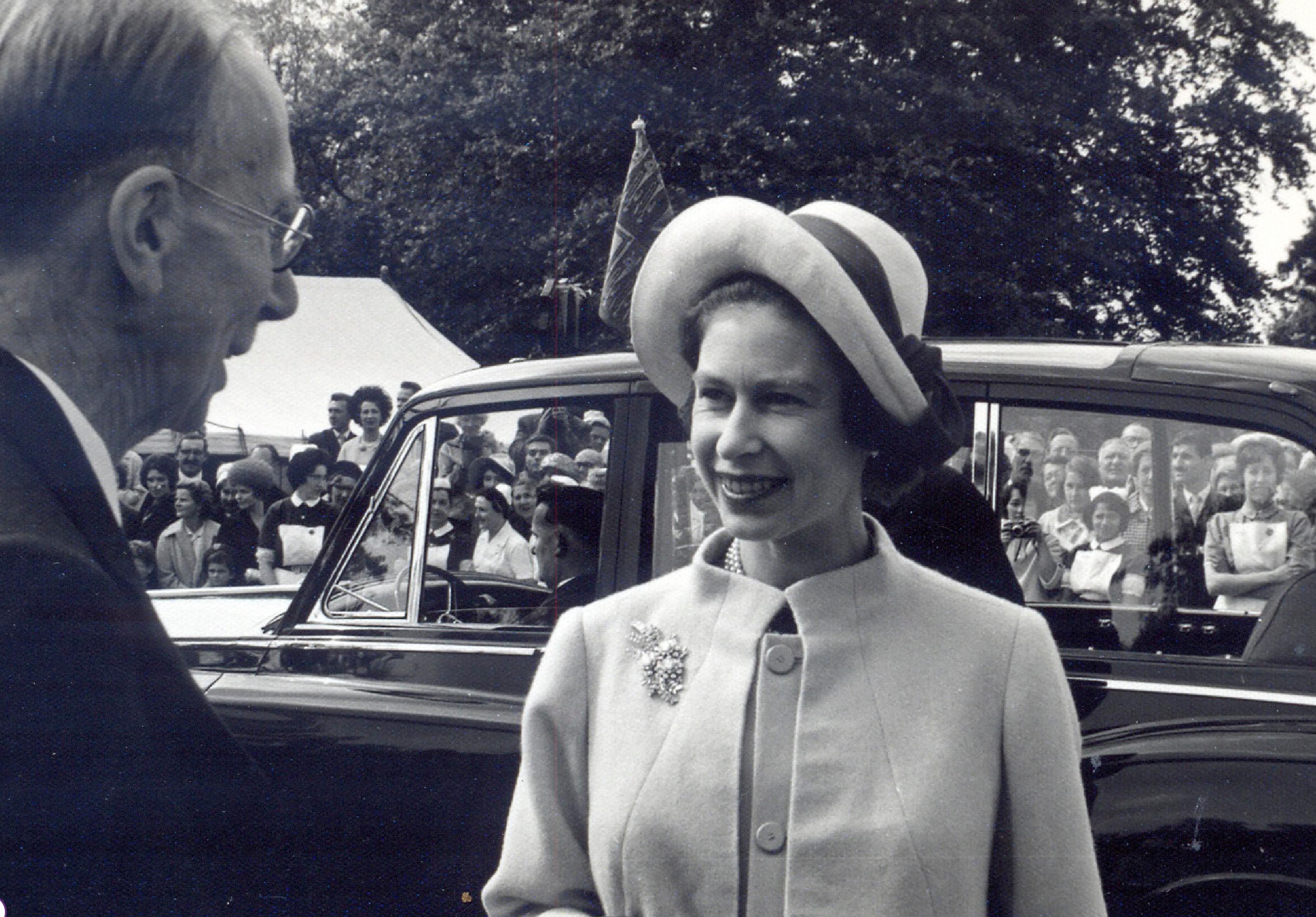 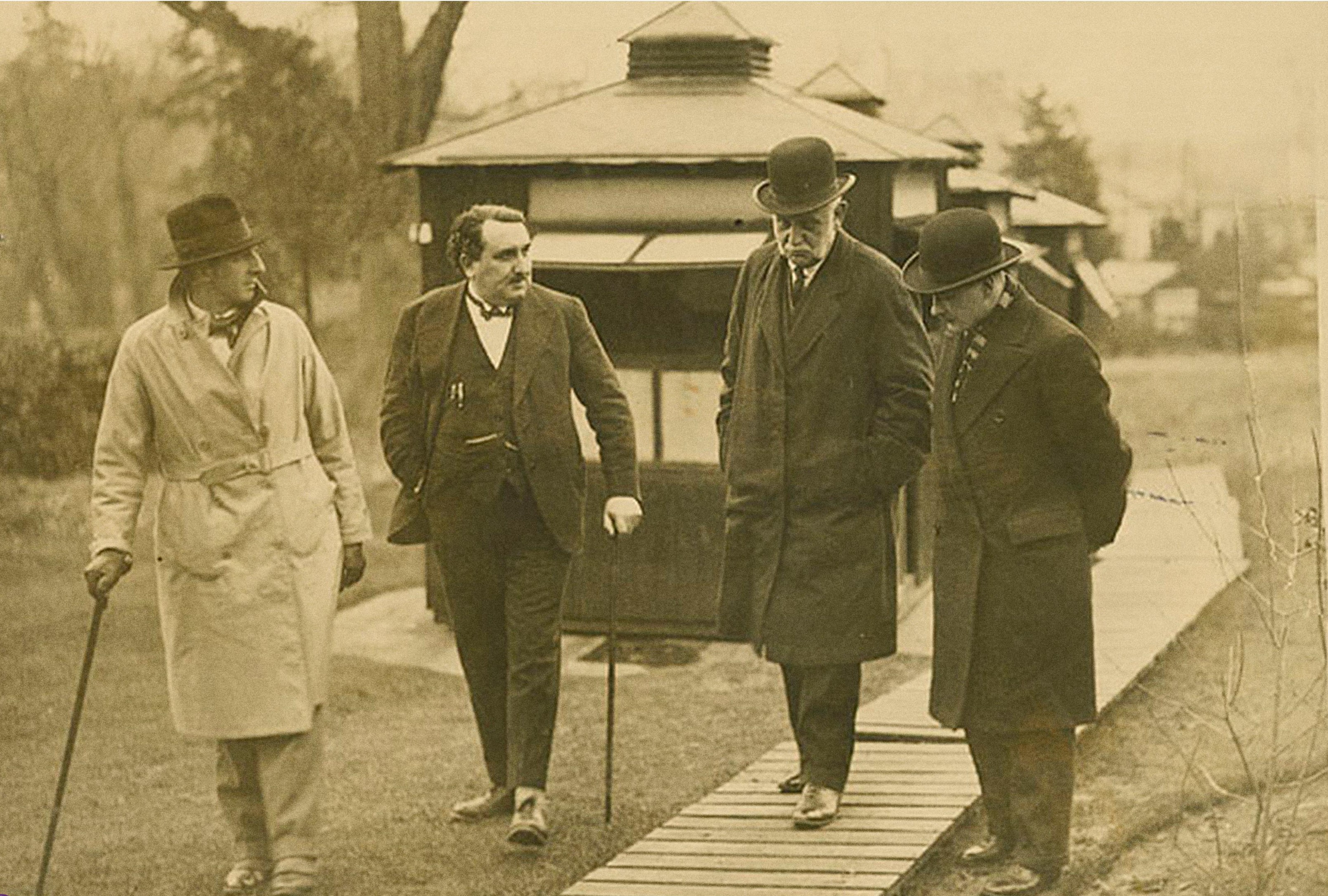 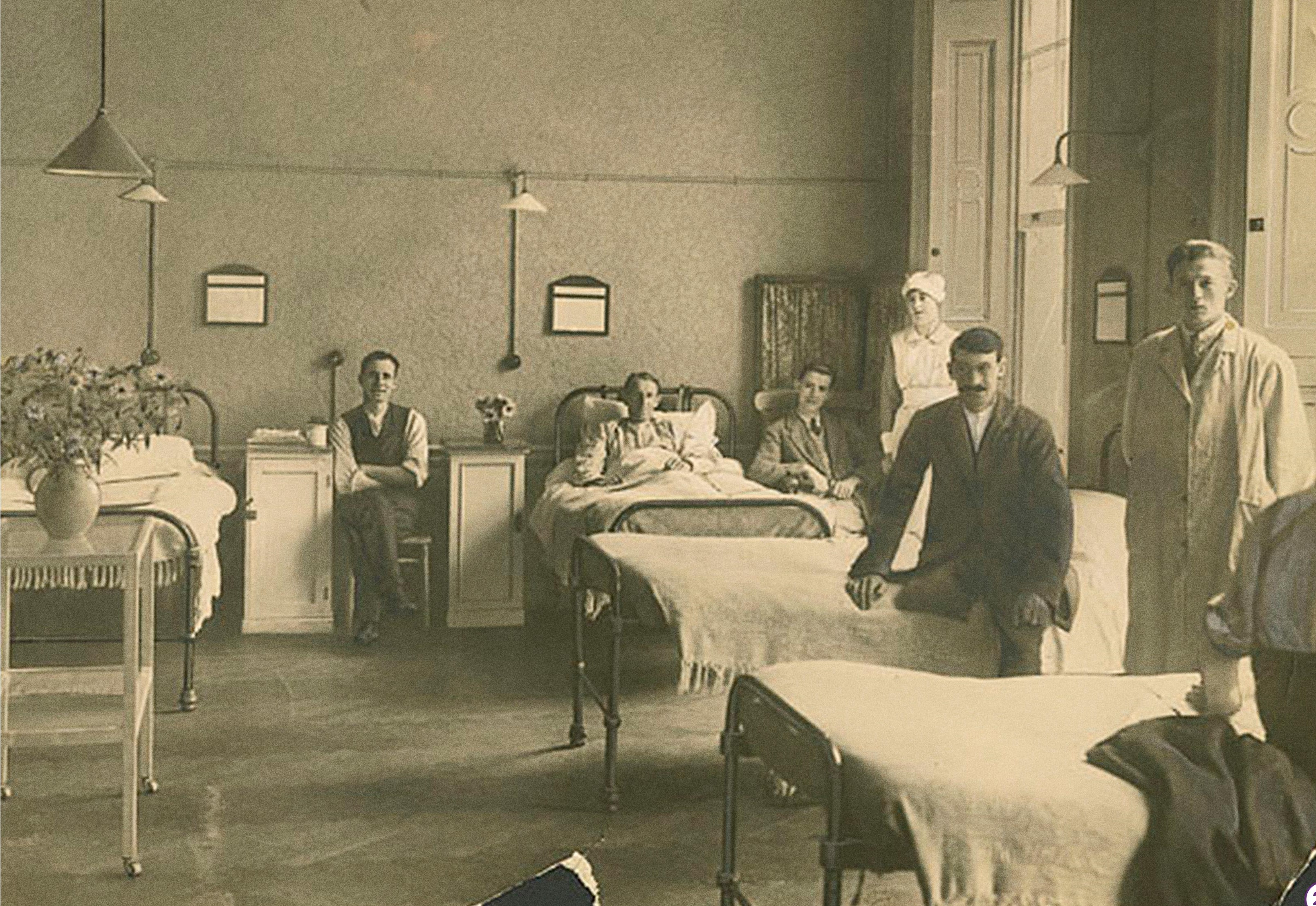